Betting on cycling events is an intriguing exercise, and the more time you spend doing it the more your understanding, insight and wins will increase. There are dozens of events for you to wager on each year, but the top 3 are the Giro d’Italia, the Tour de France, and the Vuelta a España.

Collectively they’re called the Grand Tours, are all of similar format being 3 weeks long with daily stages, and are the only stage races permitted to last for longer than 14 days. As the world’s biggest races they have the most markets, and are the perfect place to start your journey with cycling betting.

The Giro d’Italia held over May and June, and is primarily ridden in Italy although cyclists do cross into and out of neighbouring countries. First organised in 1909 by La Gazzetta dello Sport, it is still run by a subsidiary of that newspaper.

The Giro’s route changes annually, but its basic structure remains the same so it’s always of a similar intensity. At least 2 time trials are included, along with a passage through the Dolomites and other mountain ranges in the Alps. 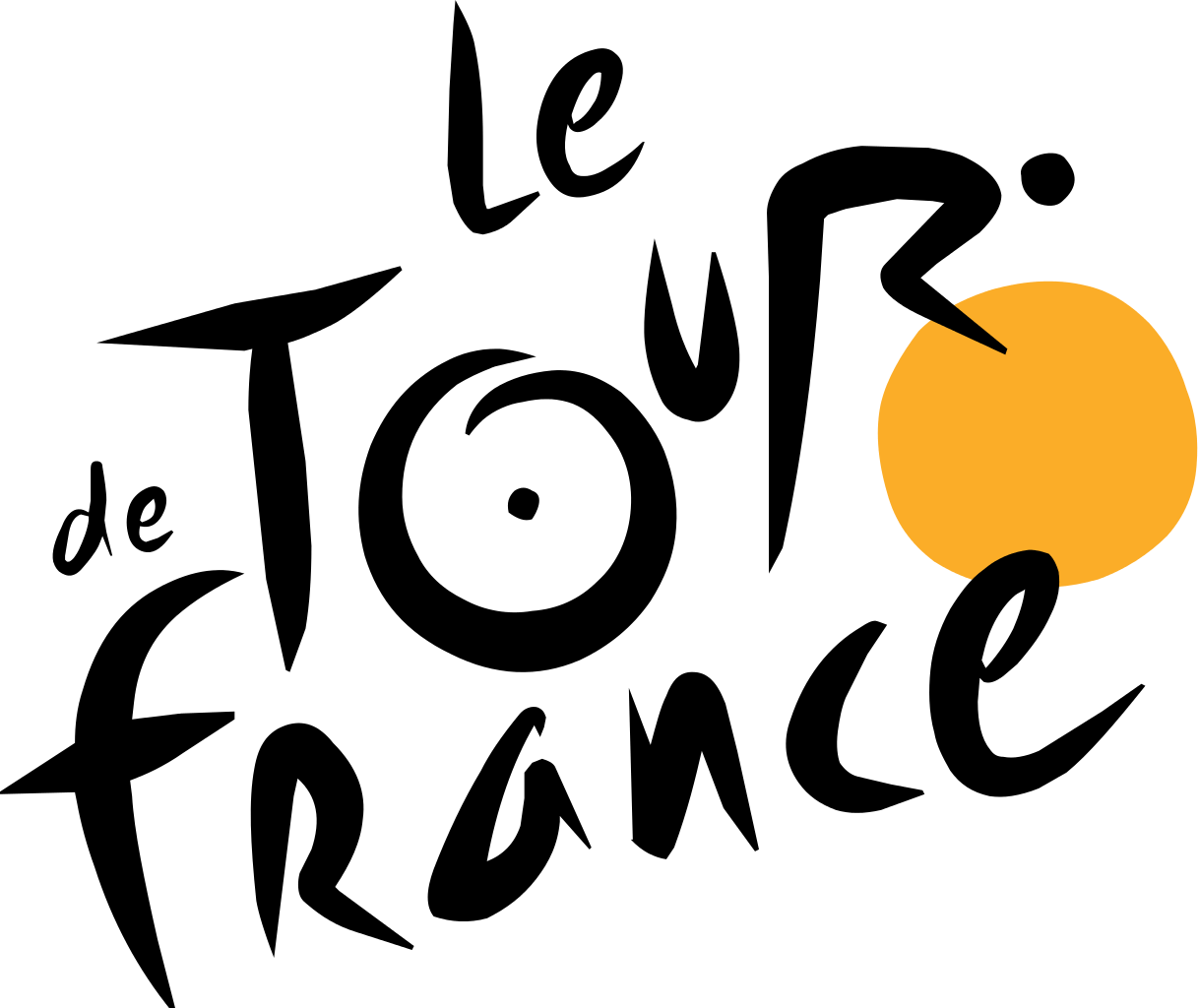 The oldest, best-known and most prestigious cycle race in the world, the Tour de France is also considered the most difficult. Primarily held in France with occasional forays into other countries, it was also originally held to raise money for a newspaper. In this case, the paper was L’Auto. In total it is 2,200 miles long, with similar classification competitions and overall winners as the Giro d’Italia and the winner getting a yellow jersey.

Since its launch in 1903, the Tour has been held every year except during the World Wars. Traditionally held in July, the course makes circuits of France going in clockwise and counter-clockwise directions in alternating years. The passages through the Pyrenees and Alps mountain chains are race highlights, and it always finishes on Paris’ Champs-Élysées.

The Vuelta a España

The year’s last major cycle tour is primarily in Spain, and was established in 1935 following the success of the Giro d’Italia and Tour de France. Like those 2 races, it consists of 21 stages spread over 23 days with 2 rest days included. The in-race classifications are also similar, including mountain, points and team classifications, and the overall winner also gets to wear a special jersey – in this case, it’s red.

The incredible landscapes and challenges to endurance are what set the Grand Tours apart from any cycle race, and make them exciting to watch and bet on. So far, no cyclist has ever won all 3 in the same year, a testament to how difficult they are. this makes placing bets at betting sites Aussies love and trust difficult.  Of course, there’s always a first time!